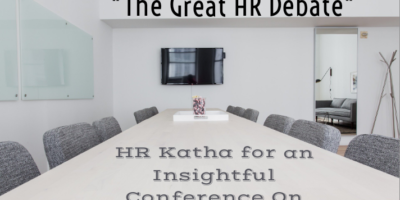 HR Katha for an Insightful Conference on “The Great HR Debate” 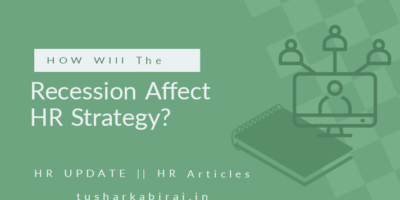 How will the Recession Affect HR Strategy? 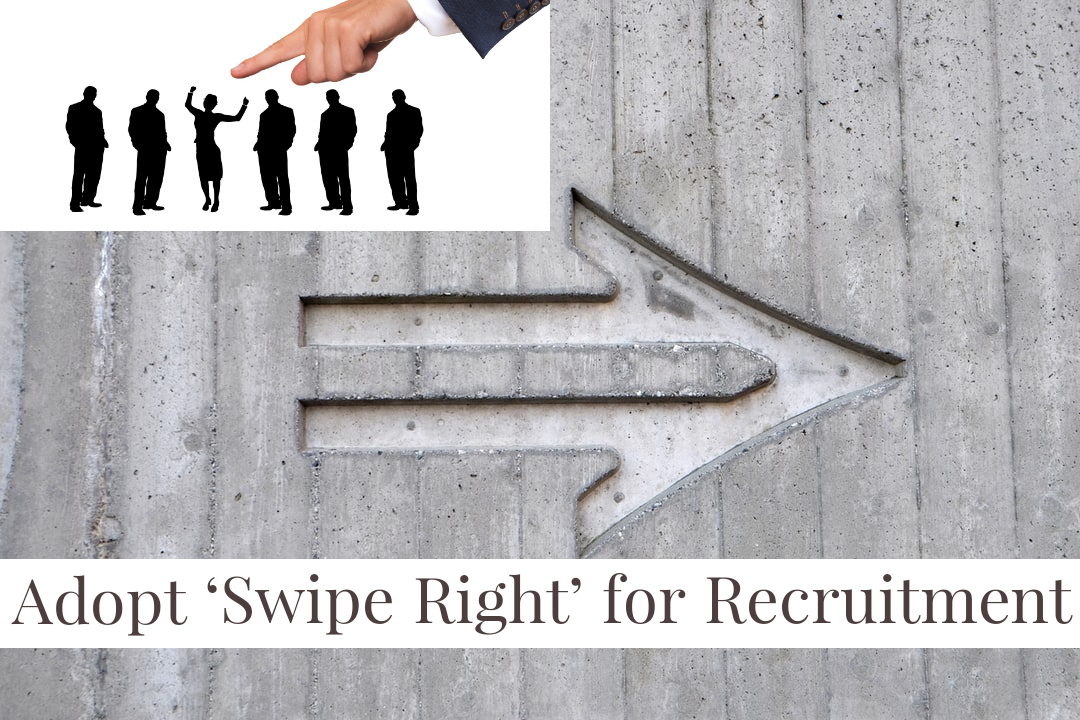 Healthcare, e-commerce, and financial services led the hiring activity in the January-March 2021 period, according to the online job platform’s Indeed India Hiring Tracker report.
The report said that although hiring activity remained strong in the quarter, there was a progressive decline in monthly hiring trends.

Indeed India sales head Shashi Kumar said monthly hiring declined from 38 per cent in January 2021 to 26 per cent in March due to the second wave of COVID-19.

“This suggests that the number of companies that said they would be hiring has come down. However, we are seeing a green shoot in hiring as per the initial trends,” he said.

In the month of March 2021, Valuevox surveyed 500 employees and 350 businesses across 9 cities on behalf of India.

Kumar said travel/tourism and hospitality were the worst hit across various sectors, even though business improved between November 2020 and February 2021.

As essential business activities were prioritized during the pandemic, organizations align their hiring to operational roles.

The top roles for which employers were hired were operational/support roles such as team lead, business analyst, content head, and service engineer, accounting for 25 percent, the report said.

It was followed by technical roles such as mobile app developer, CAD/CAM engineer, which contributed 18 percent, while blue-collar roles such as delivery personnel, electrician, ITI trainee contributed 15 percent in Q4FY21. Hiring for management roles was the lowest, at 3 percent.

Kumar said that with work from home becoming the new normal, wellbeing and resilience are slowly becoming the new focus areas. Bengaluru was the leader in hiring activity among cities, and Chennai trailed all others with 35 percent.

Another interesting finding shows that job seekers were equally willing to work in any type of organization, except for a marginally higher preference for multinationals/large companies (38 percent). Here, 61 percent of the women surveyed preferred working in an SMB/startup compared to 21 percent of the men.

“Most of the hiring will be at the entry-level and mid-career level. At the beginning of the pandemic, there was a loss of women’s participation, but now women are also looking to change jobs,” he said.

HR Katha for an Insightful Conference on “The Great HR Debate”

How will the Recession Affect HR Strategy?