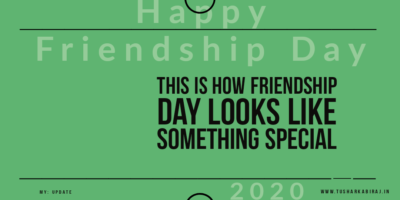 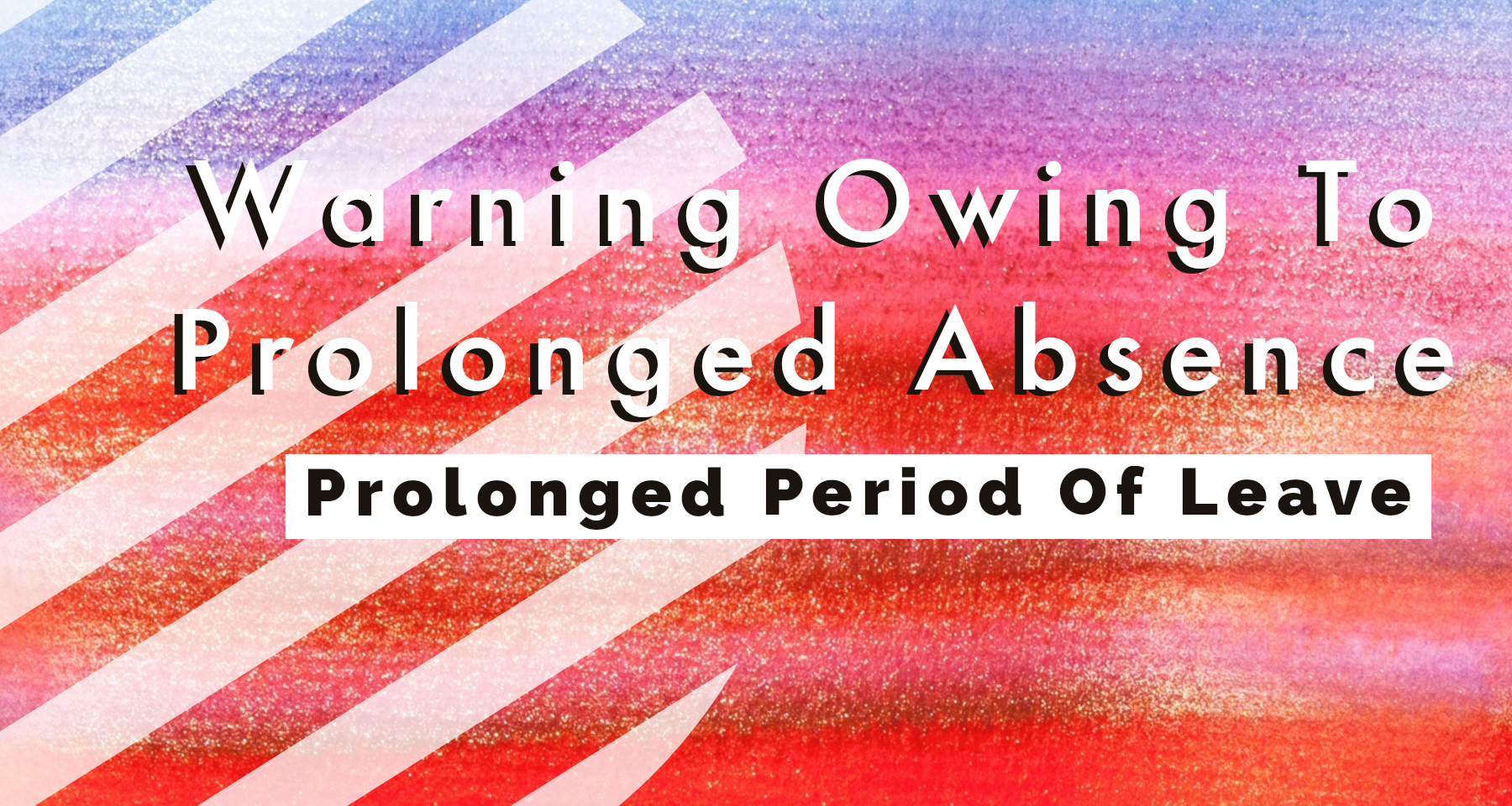 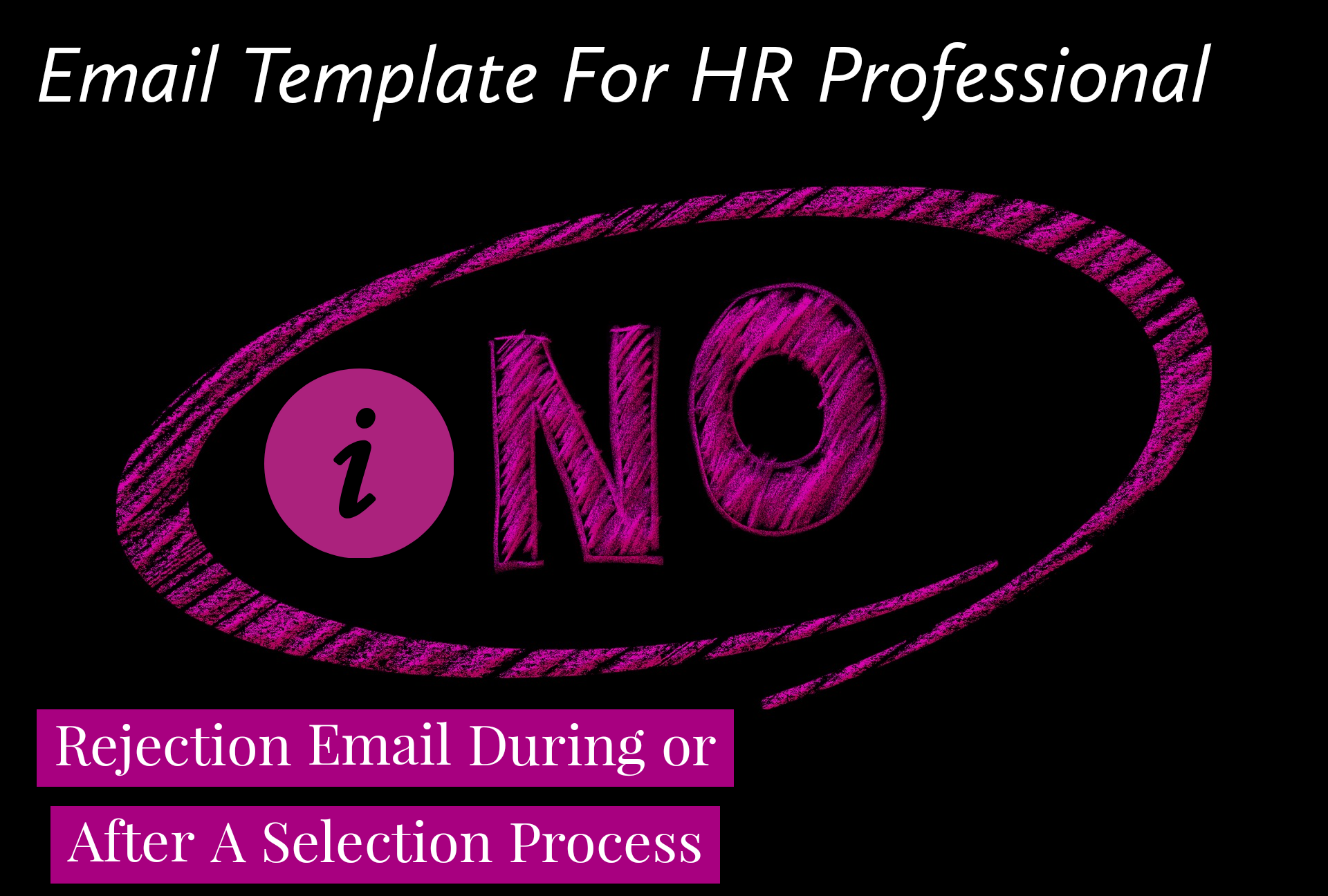 Rejection Email during or after a Selection Process

Another name of Chakrakot is the historical account of Bastar which is the name of the King of Bastar, Shri. Sri Putra Purushottam Dev. Bhayraj Dev of the Kakatiya dynasty visited Lord Jagannath of Jagannath Dham in Puri, Odisha after the year 1408. He covered the route from Bastar to Puri in a period of six months and reached Shrikshetra Dham ‘Puri’ with his disciples. King Shri Purushottam Dev of Bastar and his father Raja Sh. Both Bhayraj Dev were devotees of Lord Jagannath. King Sri Purushottam Dev had offered a lot of gold and coins to the temple of Lord Jagannath during his darshan. The gods were pleased with her devotion and came to the dream of the priest and the king of Puri and instructed him to pay respects to the king of Bastar, Shri. Purushottam Dev presented a chariot with sixteen wheels decorated with flowers and gave him the title of ‘Rathadhipati’. King Sri Purushottam Dev of Bastar happily accepted the sixteen-wheeled chariot (Ratha) and received the title of ‘Rathadhipati’ from the Raja of Puri at Puri, Odisha. In 1408, after Jagannath Dham returned from Puri, the Rath Yatra began in Bastar by pulling three chariots carrying the idols of Lord Jagannath, Lord Balabhadra, and Lord Subhadra in chariots. Here the local word ‘Goncha’ is derived from the ‘Gundicha’ travel word which is used in Odisha.

This festival is celebrated every year by the local people of Bastar for nine days starting from Ashadh Shukla Ditiya or Ashadh Shukla Ekadashi (June-July). Another highlight of this festival is the shooting of Pango by Tupaki towards the sky. ‘Pango’ is a fruit and ‘Tupaki’ is a hollow bamboo object with a wooden handle like bore and piston at the narrow end. It acts like a slingshot. It is said that the name of the ‘Bhatra’ tribe is derived from the title of ‘Bhadra’ given by King Shri. Purushottam Dev during his visit to Puri. Visual Anthropological Division of Anthropological Survey of India, Jagdalpur did visual coverage of the Goncha (Gundicha) Yatra. 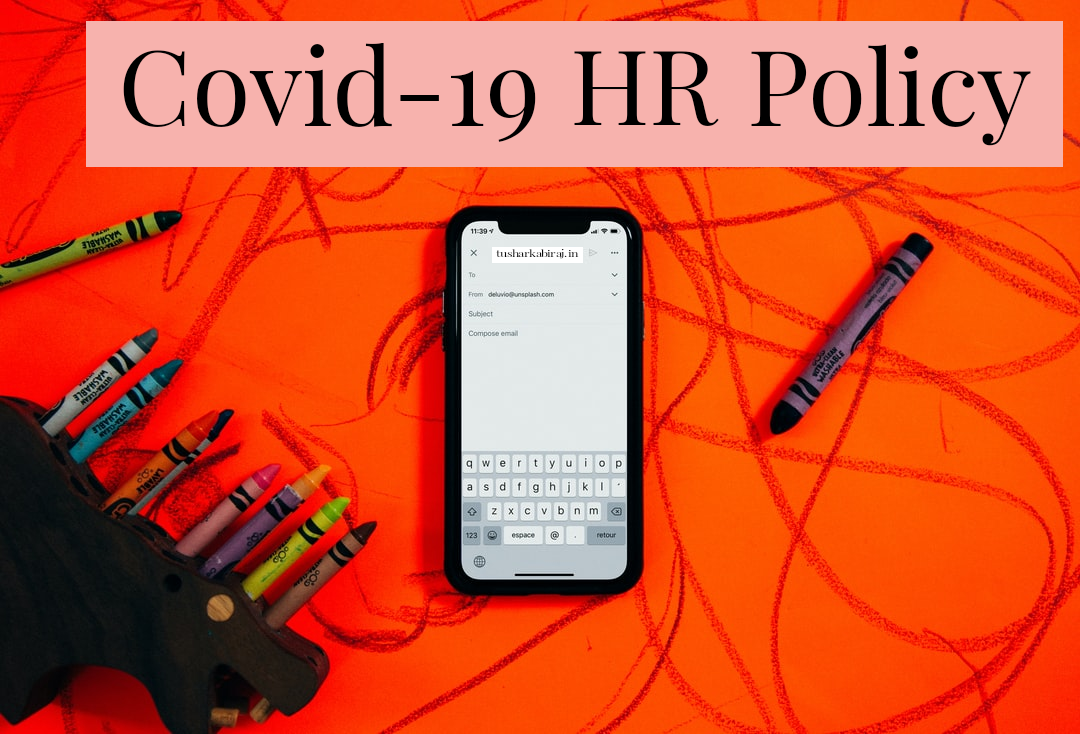 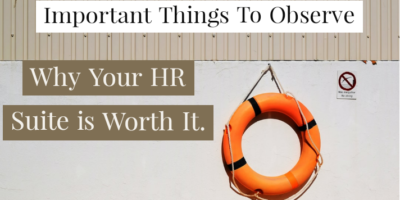 Important Things To Observe In Why Your HR Suite Is Worth It.