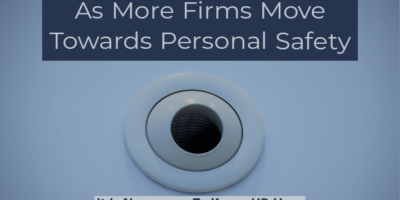 As more firms move towards personal safety, it is necessary to know HR here 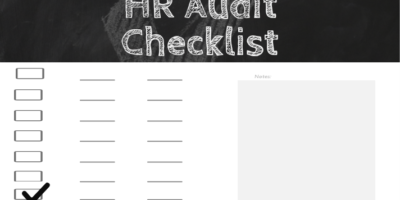 India is a country known for its festivals. From Diwali to Holi to Durga Puja to Pongal, people in India celebrate many festivals which have different meanings and significance. One of the widely celebrated festivals in India is Raksha Bandhan, known as ‘Rakhi’.

Why can only sister tie Rakhi to Brother?

Sometimes, Sisters Are the mother who loves us more than Our moms and there are days when we decide something for her. It goes without saying that we are very protective of each other. Sometimes I think of him that he can be stricter than being a brother. Even when we fight, which happens a lot, there is always a fierce crossing and we know that we are going for each other, never mind. I’ve seen it through the hardest days and I’m sure my sister will agree. But then, why is it that I only have to tie a rakhi on my brother’s wrist? Why not a rakhi for my sister? Well, don’t get me wrong. I love the festival very much and I have the same appreciation for what my brothers do for me. It is most definitely not a feminist sentiment for me that discredits this tradition. But I have always felt that there is no special day for bonding between two sisters. How do I thank my sister for all that she does for me? Happy birthday is not enough… If the festival of Rakhi is going to nurture that protective bond between brothers and sisters, then why not also for sisters? This practice has also been raised in recent years and I have seen stories of doing so with sisters on social media. It is not something revolutionary but something simple. There are also some real-life examples. Bollywood celebrity Kriti Sanon is tying the first rakhi to her sister, singer Nupur Sanan and then to her brothers. The concept of ‘Hatake’ was also featured in a television show. The fact of the matter is, brothers and sisters, never mind, the sexes are always there for each other. Rakhi is not just a ‘brother’s day’ which celebrates the importance of ‘Raksha’ or protection, but also the emotional bond between a brother and sisters and between brothers. Therefore, this year will not be a regular Rakhi festival, but I will celebrate it in a new normal form. I would tie a rakhi to my sister first, and then to my cousin. If we are preserving traditions, why not upgrade some as well?

“#HappyRakshaBandhan to one and all may the bond get stronger,”

As more firms move towards personal safety, it is necessary to know HR here